See what Nevy is all about 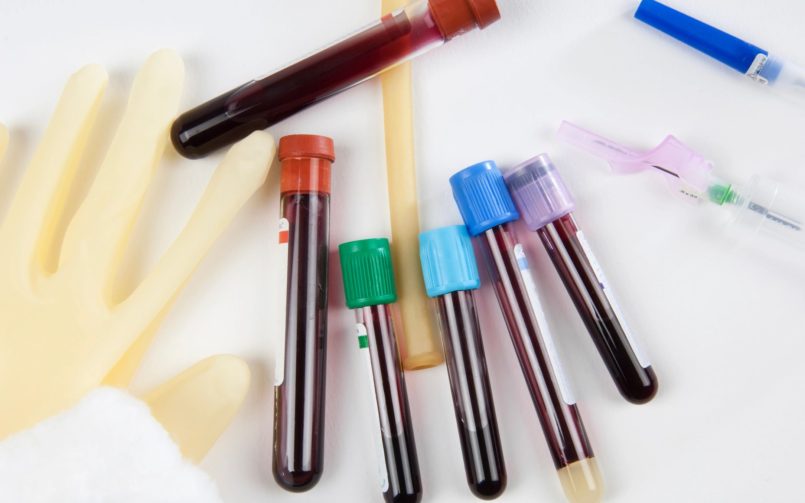 What is an MTHFR mutation?

Each of us has a genetic makeup that makes us uniquely individualistic.   However, included in that genetic makeup are differences, maybe certain defects, variations or mutations, not to worry – everyone has them!

Recently, in functional medicine and increasingly in mainstream medicine, a tremendous amount of research has surfaced regarding the MTHFR gene mutation. This mutation has been linked to a decreased ability to detoxify, as well as over 60 chronic health conditions including Hashimoto’s and hypothyroidism, migraines, insomnia, blood clots, infertility, cardiovascular disease, Alzheimer’s, depression, anxiety, birth defects, and certain cancers.

The good news is that while we used to think that our genes were static and there was nothing we could do about them, we now know that isn’t true! An emerging science called epigenetics shows us that genes can be both turned on and turned off.

Methylene tetrahydrofolate reductase (or more conveniently known as MTHFR), is an enzyme that works as a catalyst for important biochemical reactions in your body. One of the main reactions is to convert vitamin B9 (or folate) into a usable form, known as methyl-folate. Methyl-folate is critical in a process called methylation.

Every single cell and tissue in your body experiences methylation. Methylation protects your body by repairing damaged cells, optimizing DNA cell function, processing toxins and hormones, metabolizing B vitamins, converting homocysteine to methionine, and regulating neurotransmitters such as dopamine, serotonin and norepinephrine, which control mood, behavior, sleep and your overall mental health.

It is important to understand that Methionine is a veritable powerhouse – building proteins, repairing and regenerating cells, detoxifying, controlling inflammation, and helping your liver to process fats, among many other functions.  It helps to know this process determines or deters a cascade of events normal for everyday healthy function of the body.

Genetic mutations or variations that occur at the MTHFR gene are referred to as SNPs (pronounced ‘snips’), which is short for single nucleotide polymorphisms. The MTHFR SNP is common, approximately 50% of the US population carries at least one SNP. The two MTHFR genes that have been studied the most are C677T and A1298C (these labels indicate the mutation’s appearance and location on the gene). At each of these genes, you can have one (heterozygous) or two (homozygous) mutations. 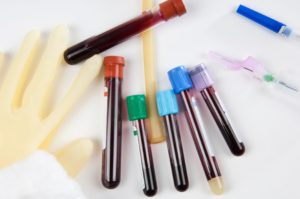 The more mutations you have, the less the MTHFR enzyme is able to do its job effectively, the more your ability to methylate is decreased, and the greater the potential impact on your health.

Join us for the next article on how to get tested and what to do if you have the MTHFR mutation!

5 thoughts on “What is an MTHFR mutation?”